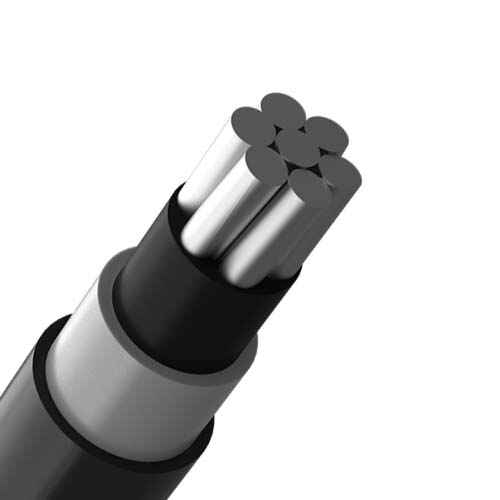 Medium Voltage Covered Conductors are developed to improve the reliability of the distribution of electricity. The concept of covered conductor has proven to be extremely functional and reliable. It consists of a conductor surrounded by a covering made of insulating material as protection against accidental contacts with other covered conductors and with grounded parts such as tree branches, etc. Medium voltage covered conductors are produced in voltage rating between 6.6KV to 33KV.The applicable standards for MVCC are IEC: 61089/ IS: 398 Part-II/ BS EN: 50182/50397

Conductor (MVCC) is becoming as one of the best replacement of Over Head Bare Conductor (ACSR) and Aerial Bunched cable in power transmission and distribution system in some part of the world. The uses of Covered Conductor which is similar like SAC (Space Arial Bunch Cables) are seen in South Korea, Japan, Iran, Myanmar and some parts of Australia. It has a very successful journey so far. 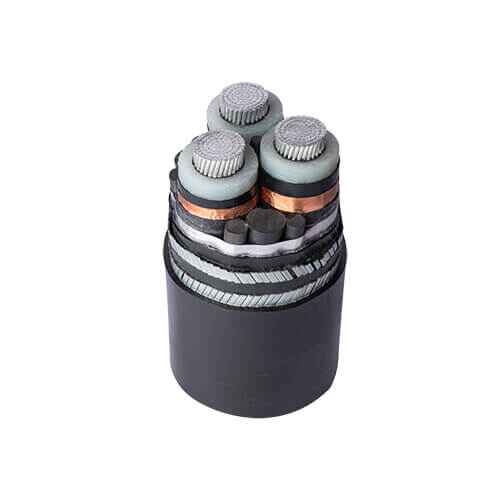 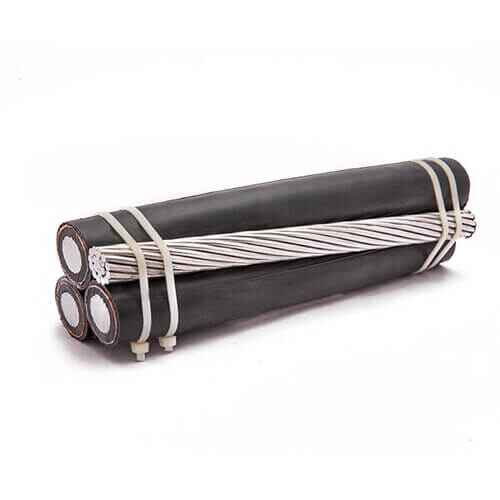 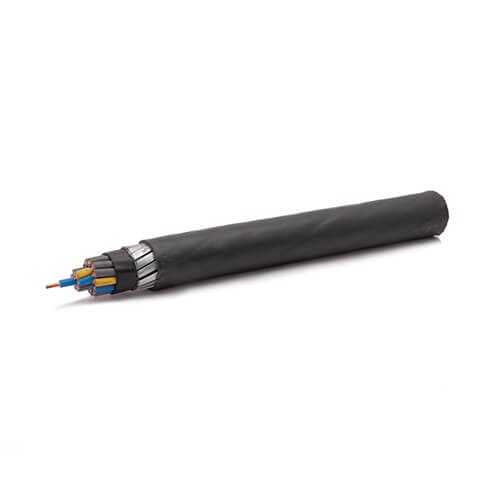 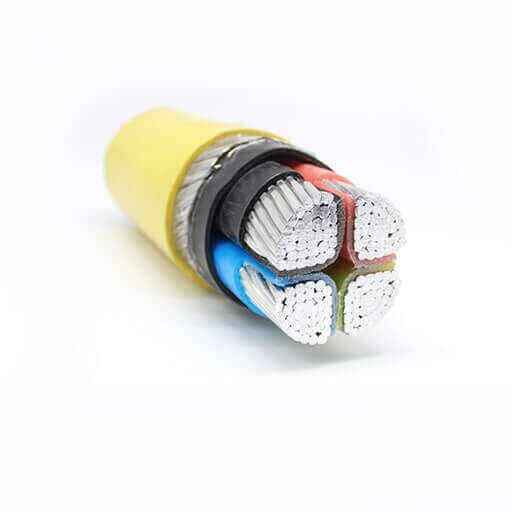 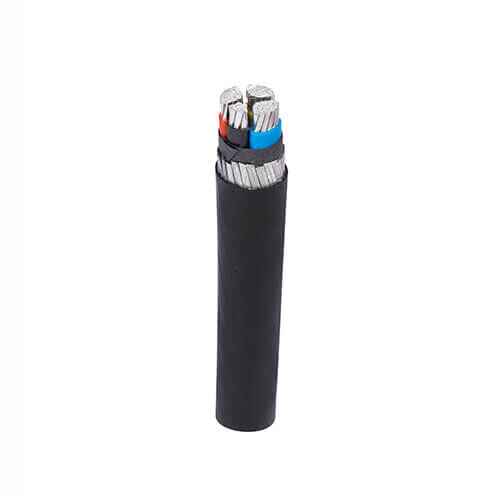 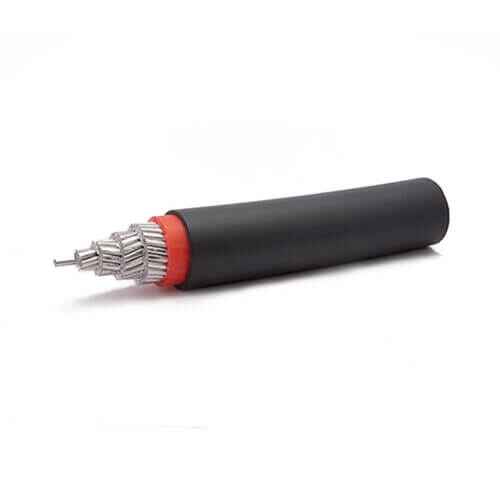 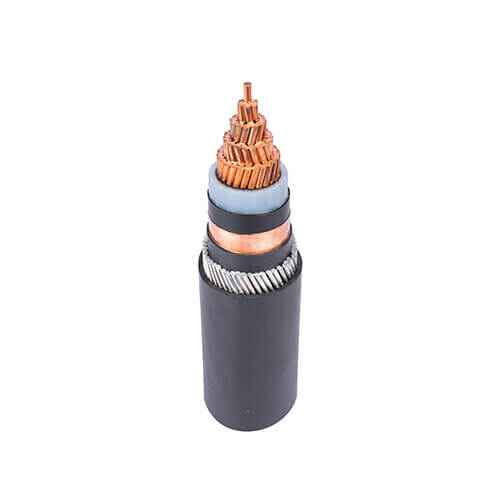